I cannot believe this! Take Obama out!

According to reports, top intelligence officials within the Obama administration have deliberately manipulated reports to make sure it looks like the fight against ISIS is going much better than it seems.

To add, this isn’t confirmed by only one source.

Just Obama and his administration showing us they can’t be trusted, as usual. 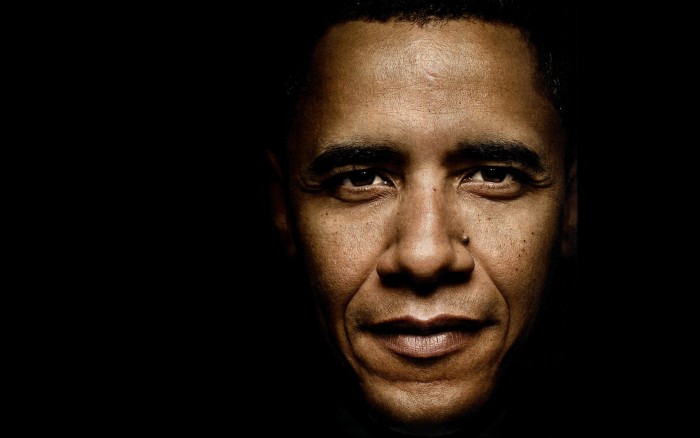 U.S. Central Command analysts have complained in a separate set of allegations to top intelligence official that their superiors manipulated reports to make the Obama administration’s campaign against Islamic State seem more successful than it really is.

This complaint to the Office of the Director of National Intelligence (ODNI) is distinct from previous reports of over 50 analysts blowing the whistle to the Department of Defense inspector general regarding similar concerns, The Daily Beast reports.

The claims of manipulation arose out of a series of surveys conducted by the ODNI. Military analysts reported superiors skewed data on the success of the anti-ISIS coalition and also added that officials went out of their way to delete emails which showed manipulation.

Here’s a change in practice we can all agree with: GET OBAMA OUT!
(Source: The Daily Caller)
LIKE US ON FACEBOOK