Iran is not to be trusted. This is a fact. Here’s more proof.

According to the Washington Free Beacon, Iran is ramping up military actions in preparation with war against the U.S. despite the recent Iran Nuclear Deal. Proof? 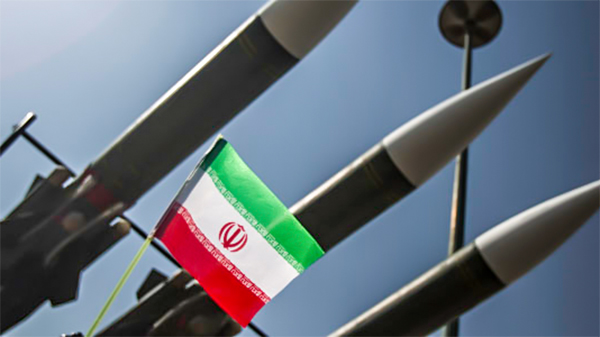 Iran has been stepping up the amount of military hardware it purchases from Russia and China in the weeks since the nuclear accord with world powers, according to a new report that has tracked the Islamic Republic’s procurement of advanced weapons and technology.

As it gears up to receive more than $100 billion in sanctions relief under the deal, Iran has already begun to ink lucrative arms contracts with the Russian and Chinese governments, according to a new report by the American Foreign Policy Council (AFPC).

If that doesn’t scream war, I’m not sure what does. Here’s more proof.

While the Obama administration has touted the deal’s ability to rein in Tehran’s rogue nuclear work, experts tapped by AFPC continue to express concern that Iran will use its newfound international legitimacy to hide a clandestine nuclear weapons program in a proxy country, such as North Korea.

And as we all know, North Korea is not the most stable nation, nor are they to be trusted in any way especially since they are second in line when it comes to talking about “Death to America”

When will the liberals learn that this is not the way to do business with radicals. Get conservatives in there! Get Trump in there! And negotiate with them the way a politician wouldn’t.