Well, the day we’ve all been patiently waiting for has arrived. Sources from political news site Politico have conformed that Donald Trump will indeed run as a Republican nominee by signing a pledge, foregoing a bid as an independent candidate.

This comes straight off the heels of a controversy surrounding the possibility of him branching off from the GOP and muddying the waters for both the left and right. With lots of support for his platform, Trump feels confident that he has a bigger base than any other candidate and is that much more likely to win when November rolls around. 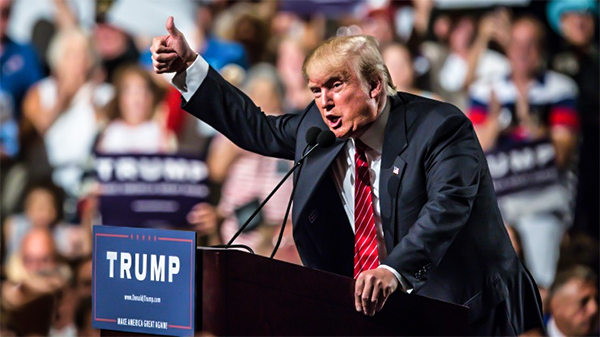 Trump, who has led the GOP field in poll after poll, has long viewed the threat of a third-party candidacy as priceless leverage – and even used that word when he refused to take such a pledge in the first debate, on Aug. 6.

So his decision to give it up is a sign that he increasingly wants to show his campaign is real and not a stunt. The colorful magnate is also trying to make that point by adding staff in key states, issuing position papers, and pursuing access to primary ballots throughout the country.

Here’s what the pledge states:

If this leads to Trump in the White House, I can’t be any more excited!