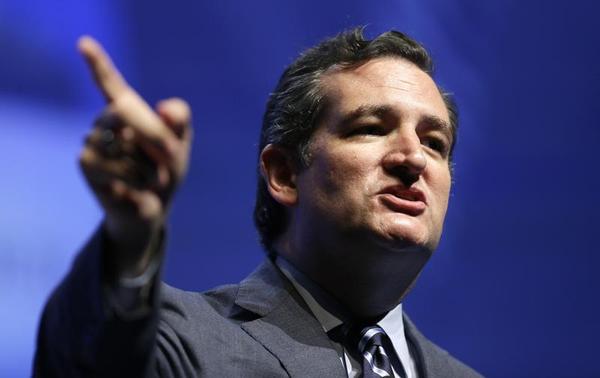 Ted Cruz is sure making a strong surge to the top of the GOP polls, and it not surprising to me at all when I read things like this.

There has been a lot of back and fourth about whether it’s a federal or a state decision as to let refugees into the state based on law and legislation. Obama is saying it’s a federal matter, of course, while states and their governors are saying it should be the decision of the state itself and the federal government shouldn’t be pushing that kind of law on them. Well Cruz has something he’d like to say about this. We have confirmed reports saying that Senator Ted Cruz had originally introduced a bill that would allow governors to reject any refugees they so choose. 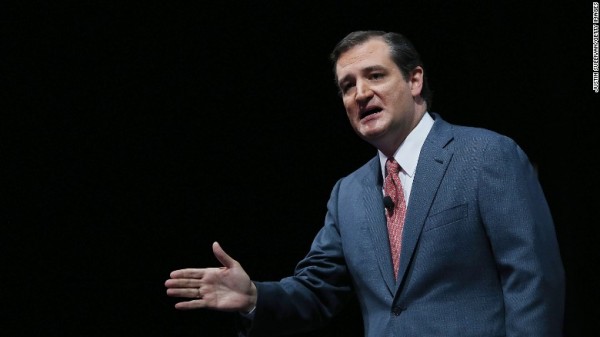 U.S. Senator Ted Cruz, who seeking the Republican nomination for president in the 2016 election, on Tuesday said he introduced legislation to give governors the ability to “opt out” of refugee resettlement programs.

Cruz said that if President Barack Obama wants to send refugees to a certain state, the governor could refuse to participate, “to conclude that the federal government has not done a sufficient job ensuring that the safety and security of the citizens of the state will be protected.”

Cruz also commended businessman Donald Trump, who is vying with him for the Republican nomination for president, for “standing up and focusing America’s attention on the need to secure our borders.”

Awesome! Not only do I agree, but I think that the more Cruz speaks and talks policy, the more I like him. It also helps that his ideals line up with that of Donald Trump. I think a Trump/Cruz or Cruz/Trump ticket would be a winning one for the GOP. What do you think? Let’s hear it in the comments!