After the FBI received tips that Maryland native Mohamed Elshinawy was receiving cash from terrorist harboring nations, they got a bit suspicious. When the total got up to $8700 and with knowledge that it doesn’t take much money to pull off a terrorist attack anymore, they pounced and nabbed him just in the nick of time! 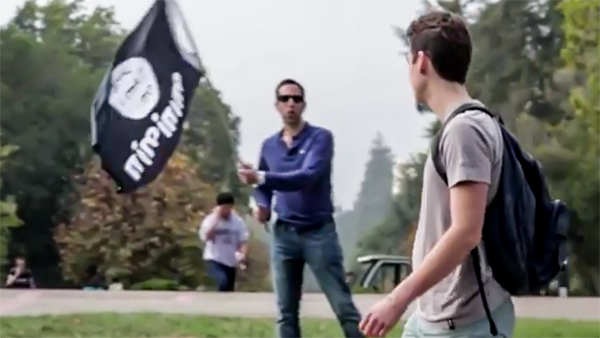 A 30-year-old Maryland man named Mohamed Elshinawy was arrested and accused in a court hearing of receiving almost $9,000 from ISIS to finance a terrorist attack in the United States.

“According to the allegations in the complaint, Mohamed Elshinawy received money he believed was provided by ISIL in order to conduct an attack on U.S. soil,” said the FBI, in a statement reported by CNN.

In the complaint, Elshinawy was accused of taking $8,700 via Western Union and PayPal for “nefarious purposes” from overseas individuals tied to ISIS, the FBI reported.

Authorities were first alerted to the suspect after he received $1,000 from a source in Egypt last July, and contacted him for a “noncustodial interview,” CNN reported.

This comes right after two Illinois men were charged with attempting a terror attack on a National Guard base last week.

Elshinawy apparently admitted he took the money, but said he was only trying to scam the terror group.

“Elshinawy sought to portray himself as someone who was simply trying to scam some money from ISIL members,” authorities said in the court complaint.