ISIS is at it again and this time they are threatening the U.S. in a way I did not think to be Imaginable. They are not promising to target the White House.

While many think Obama is helping to finance ISIS, apparently ISIS didn’t get the message or that money as now they want to attack the White house. Releasing a new video just a short time ago, they plan to hit the WH with suicide bombs, car bombs, and also promised more attacks on France. 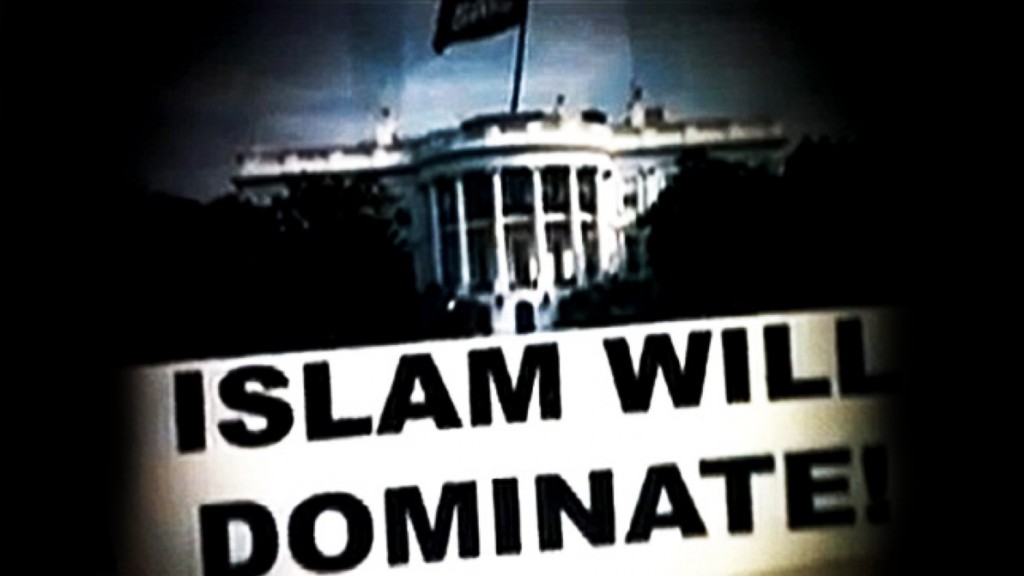 The six-minute video released by Islamic State fighters in Iraq applauds last week’s Paris attacks, according to a translation of the Arabic provided by the Maryland-based SITE Intelligence Group.

The latest threat comes one day after the militant group put out a video showing scenes of New York City, which suggested it was also a target.

Titled ‘Paris Before Rome,’ the video shows an Islamic State fighter threatening to ‘pound’ French monuments and vowing to strike at the White House.

‘We will blow it up, the same as we blew up the idols in this good land,’ one fighter says, referring to the White House.

The second fighter threatens U.S. President Barack Obama and French President Francois Hollande. ‘We will grill them … with (explosive) belts and car bombs.’

This menace to all of humanity needs to be rubbed out. Since Obama hasn’t done anything yet, maybe now he will since his life is being threatened, but probably not. And since Trump isn’t president, as I know he’d do something, I’ll have to turn to someone who is actually doing something about it: President Putin, wipe these suckers out!