See Hillary, this is why you protect government digital intellectual property at all times!

We have reason to believe, due to reports far and wide, that both Russia and China are using hacked U.S. computer databases to identify and neutralize U.S. agents within their countries. Just another reminderto keep everything you can encrypted with a good password.

Here are the details, thanks to Powerline Blog: 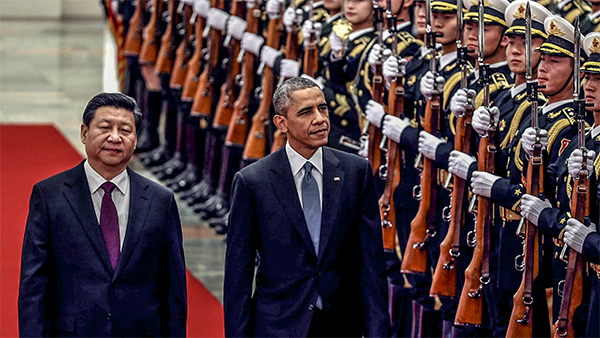 At least one clandestine network of U.S. engineers and scientists who provide technical assistance to U.S. undercover operatives and agents overseas has been compromised as a result, according to two U.S. officials.

And yet, as best we can tell, the Obama administration has done nothing to retaliate, even though our own technical capacities are, if we ever were to use them, far greater.

Counterintelligence officials say their adversaries combine those immense data files and then employ sophisticated software to try to isolate disparate clues that can be used to identify and track — or worse, blackmail and recruit — U.S. intelligence operatives.

Our operatives are in serious danger. We need prayers and action! Our conservative leaders on the hill need to step up.