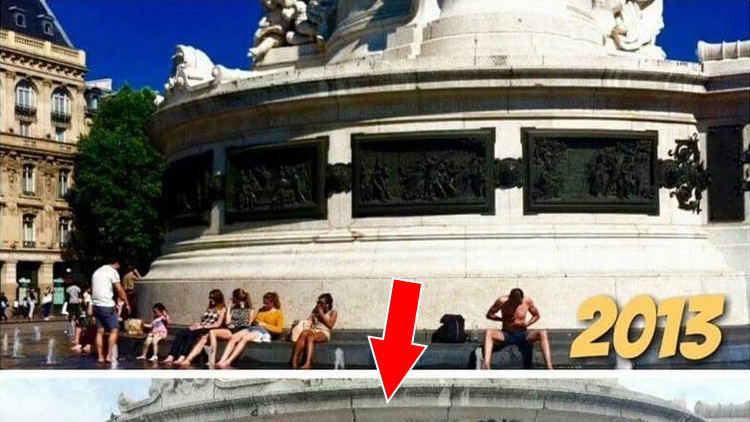 It’s no secret that Europe has been overrun with Islamists in recent years, many of them refugees. It’s a product of a failing political and economic situation in the Islamic world, and a naive and absolutely insane policy of open borders in Western European countries. Well, one picture has been released that show exactly the […] 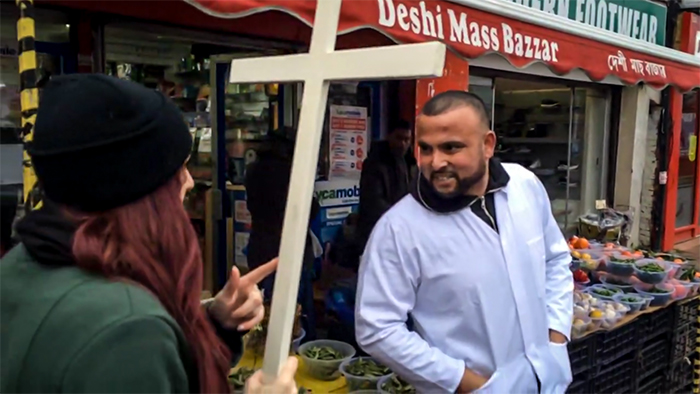 I’m not sure how the rest of the world works, but I’m pretty sure that Western philosophies and Sharia Law don’t, and can never mix because they’re too far apart ideologically. That’s why it’s so interesting to see Muslims in a Western country like the UK, telling other people in town how to live and […] 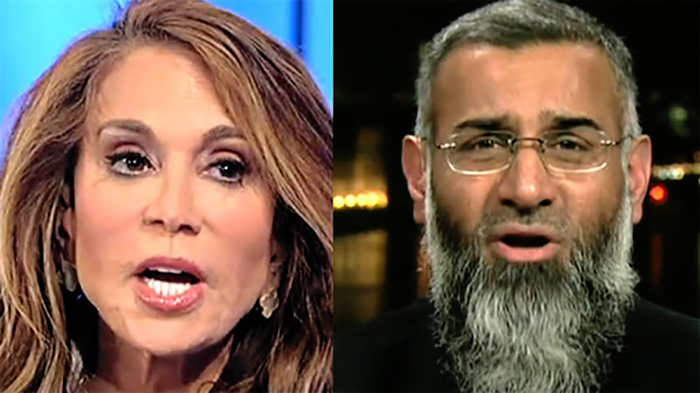 In our society, one of our most cherished and protected rights is the freedom of speech. That means that no matter what you say and how offended people get, you can say anything you want under our Constitution. It’s what makes this country great and it’s what allows our dissent of the government to be […] 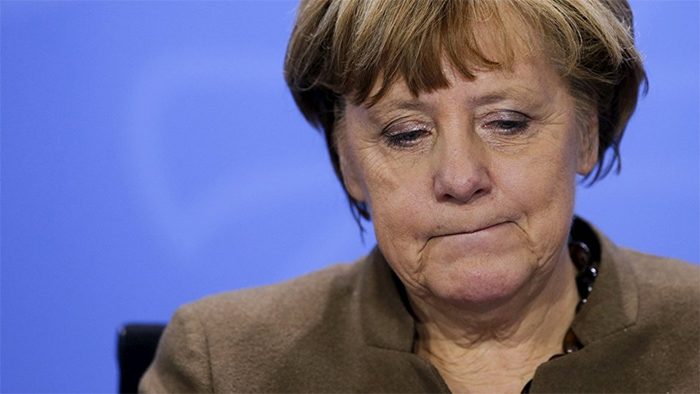 Germany’s chancellor Angela Merkel has been the biggest proponent of bringing in as many Syrian refugees as possible, adopting a literal open borders policy to bring in the migrants. This quickly turned into a horror show, as crime was unleashed onto German cities, with thousands of sexual assaults and other violent crimes were reported over […] 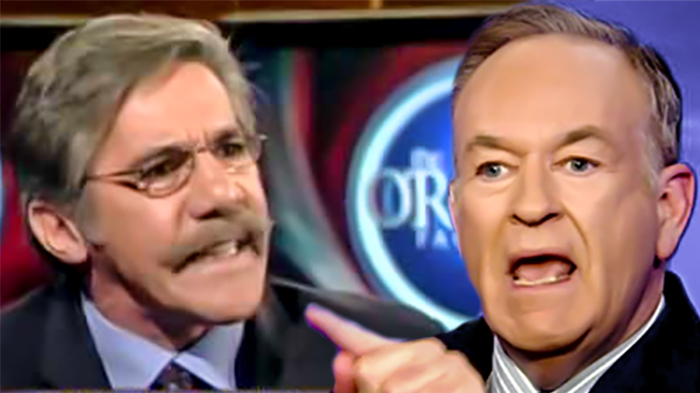 It’s a given that liberals will use any spin they can on a controversial topic. What’s not so apparent is that they will often resort to tactics such as outright lying and cherry picking stats to make their broken argument. When faced with this, the conservatives have to be on their guard and know their […] 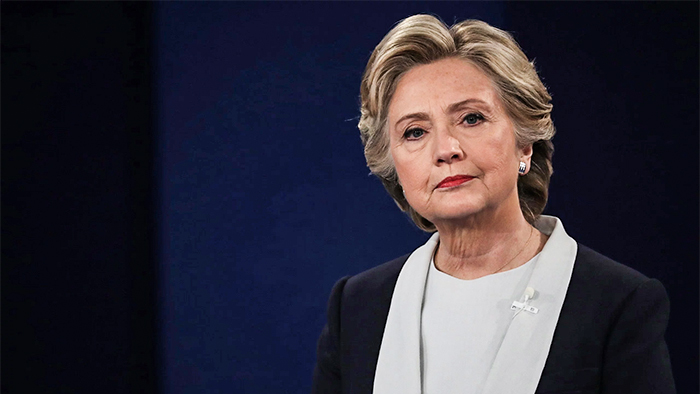 This year, there’s a phrase that Democrats and liberals alike will hear for quite a while: Donald Trump was right. They said he’d never get elected, they said that he’d never do anything he promised, and they said that his claims of voter fraud for Hillary Clinton were bogus. It turns out, yes, he did […] 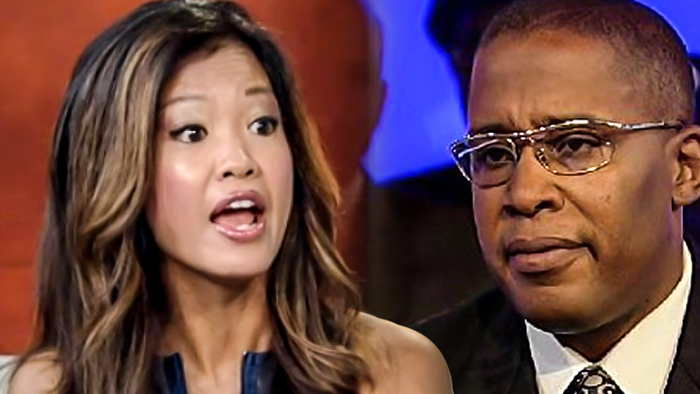 There’s one thing to monologue and speak ill of someone who isn’t in the room to defend themselves. That’s what we see with political pundits every day. It’s a completely different animal to go toe to toe with someone when you’re staring them in the face and they’re coming at you with their worst. For […] 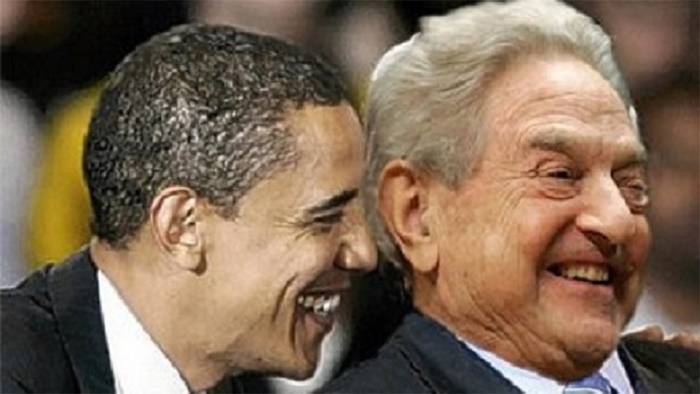 Obama not content with leaving office quietly has begun forming a new “shadow Government” to detract and attempt to derail the Trump presidency. The new organization called “Organizing for Action (OFA) is designed to fight against any thing that the Trump administration attempts to do. The OFA is said to have 250 offices established across […] 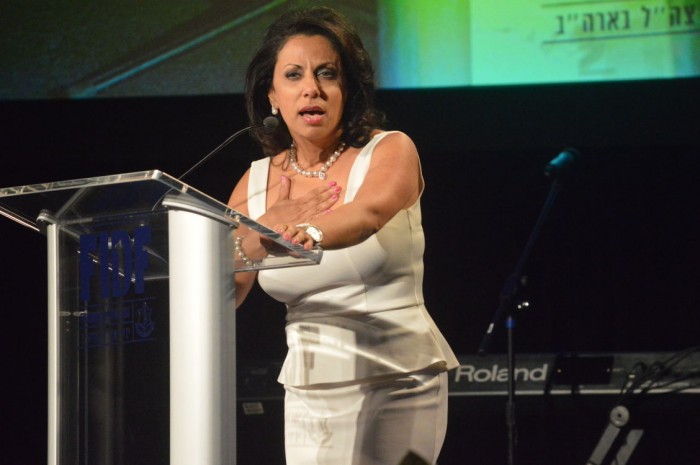 Brigitte Gabriel is an outspoken Christian. She is also an fierce adversary to radical Islam and was asked to speak during a panel where the topic was Benghazi. A quick history lesson on Gabriel: she was born in Lebanon to Christian parents, and she endured the Lebanese Civil War, where she would hide from attacking Islamists that […] 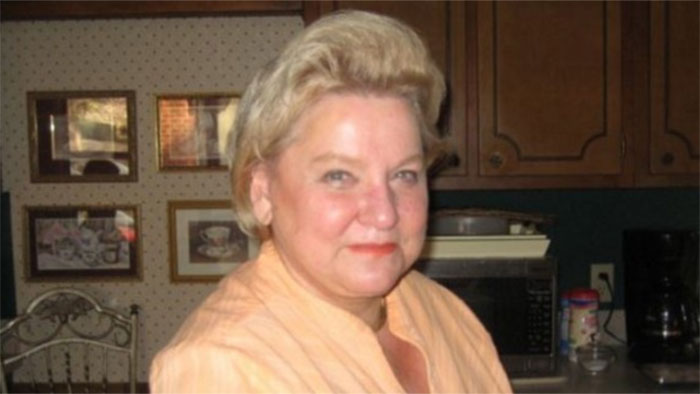 As the left becomes more and more unhinged after Donald Trump’s election, we’re seeing more and more people come forward to speak out against their racist, fascist, intolerant behavior. Many on the left believe, truly believe, that Trump is literally the ghost of Hitler incarnate. This is based on nothing more than him having a differing […]