And we have another!

Britain has joined in the Fight against ISIS with their announcement today that they will help bomb the living hell out of ISIS troops in Syria and Iraq. This comes after a day long debate as to whether they would be involved as well as Germany throwing their hats into the ring earlier this week. 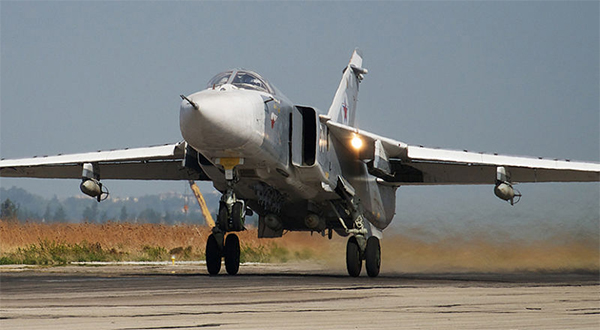 Britain joined U.S.-led air strikes against Islamic State in Syria on Thursday, but Vladimir Putin issued bitter new denunciations of Turkey for shooting down a Russian plane, demonstrating the limits to international solidarity.

British Tornado jets took off from the Royal Air Force base at Akrotiri in Cyprus before dawn, hours after parliament in London voted 397-223 to support Prime Minister David Cameron’s plan to extend air strikes from Iraq to Syria. Britain said they struck oil fields used to fund Islamic State.

Another friendly nation in the fight against ISIS and islam world domnination? I’ll take that as overwhelmingly positive news! We salute you Brits! Welcome to the fray.