Wake up Obama administration! Here’s the proof we’ve all known and you’ve been too blind to look at!

A disturbing survey has just come out about Syrian refugees and ISIS. Not about if all refugees are ISIS terrorists, but the next worst thing. A poll conducted by the Arab Center for Research and Policy Studies. This poll is said to be the largest of it’s kind in the middle east. It surveyed 900 Arabs asking if they supported ISIS.

The results are shocking! 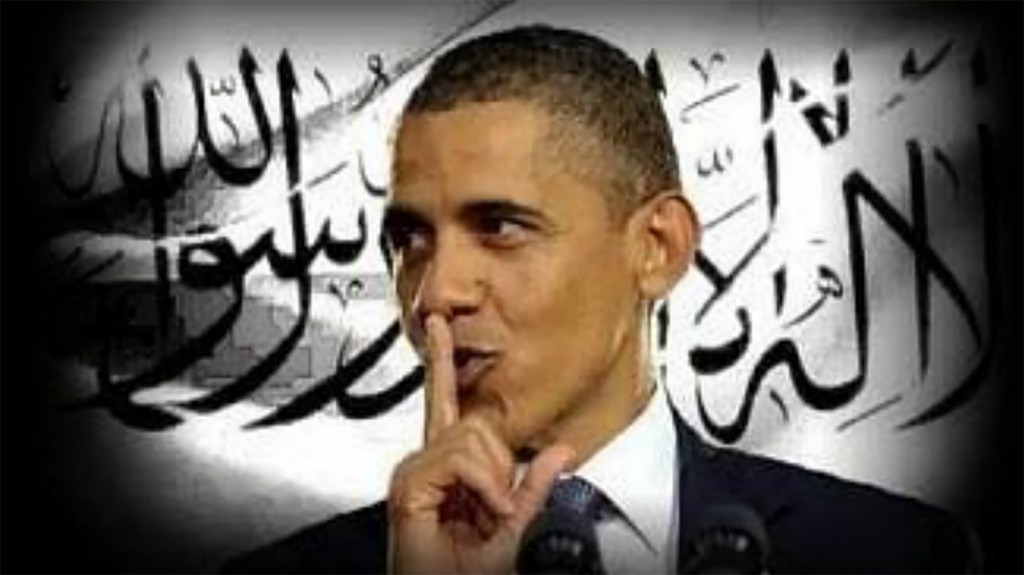 The survey also found that 10 percent of the displaced Syrian refugees have a mixed or lukewarm — but not entirely negative — view of the terror group. In response to the survey’s findings, Investors Business Daily pointed out, ‘That means 23% — or almost 1 in 4 — could be susceptible to ISIS recruitment.’

How can Obama let in refugees when there are this many of them that support ISIS! We’re allowing terrorists to come into out country free of charge! This has to be the biggest outrage to the American people since 9/11.

Asked about national security concerns over Syrian refugees, FBI Director James Comey told the House Judiciary Committee, ‘The only thing we can query is information that we have. And so if we have no information on someone, they’ve never crossed our radar screen, never been a ripple in the pond, there will be no record of them there. And so it will be challenging.’

And National Counterterrorism Center Director Nicholas Rasmussen added, ‘The intelligence picture we have of this particular conflict zone is not as rich as we would like it to be.’

About 70 percent of the Syrians that the United States is letting into the country area young men, which fits the profile of Islamic State terrorists, according to Investors Business Daily.

Way to go Obama. You’ve one again screwed this nation and we’re all doomed. American’s listen up! If you are suspicious of ANYONE in your town, tell someone. See something, say something. Don’t get caught up in profiling because apparently there could be more terrorists than we think already living in the U.S.