When is Donald Trump wrong?

It seems as though every time the man speaks, the truth comes out – no matter how hard it is for us to comprehend or digest.

This time, Trump took to the stage to speak about the horrible atrocity in Oregon, where a crazed gunman took the lives of nearly a dozen people in a community college. When Obama talked about how regulations needed to be tighter, Trump delivered a truth bomb that Obama won’t soon recover from. 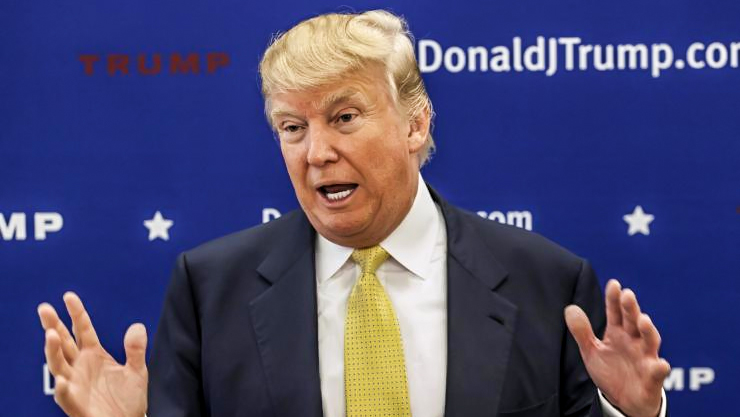 Trump on Friday was asked what he would do as president to try to prevent attacks like the shooting at Umpqua Community College, but he said there are “millions and millions of sick people all over the world” that make it difficult, no matter how strong the laws are.

“You’re going to have these things happen and it’s a horrible thing to behold, horrible,” Trump said on MSNBC’s “Morning Joe.”

“It’s not politically correct to say that, but you’re going to have difficulty and that will be for the next million years, there’s going to be difficulty and people are going to slip through the cracks,” Trump added. “What are you going to do, institutionalize everybody?”

The Republican front-runner said that he expects as information about the shooting comes out, it’ll be clear that the attacker was a “loner” like so many other shooters, and that people he knew always thought something was off about him.

But, Trump said, “It’s awfully hard to put somebody in an institution for the rest of their lives based on the fact that he looks like he could be a problem.”

Not only is that the inconvenient truth that this country needs to understand, but it’s a necessary step forward. The only way to get out of a society where crazy people take others hostage is when you have good, law-abiding citizens with guns protecting themselves.