Stop me if you’ve heard this one:

A jihadi commits a suicide bombing, upon arriving in paradise he is escorted to a room and told:

“Allah is very pleased, you shall receive your reward shortly.”

After a few minutes, George Washington comes in with a Louisville Slugger and proceeds to beat the living heck out him.

The jihadi, battered and bruised, asks:

“What is happening?! Where is my reward?”

Ten minutes later, John Adams comes in with a iron crow bar and again, beats the living heck out of him. The jihadi, now significantly more bloody, asks:

Thomas Jefferson comes through the door, dragging a heavy, rusty lead pipe and gives him a beating ten times as bad as the first two. The jihadi can barely move. He lifts his beaten-in head and says to his escort,

“Please….please tell me where my reward is! I was promised 72 virgins by Allah!”

His escort, shuffling through paperwork, says,

“Oh, we get this all the time. There was a typo in the Koran, it should’ve read Virginians, not virgins, I’ll send in the next one now.” 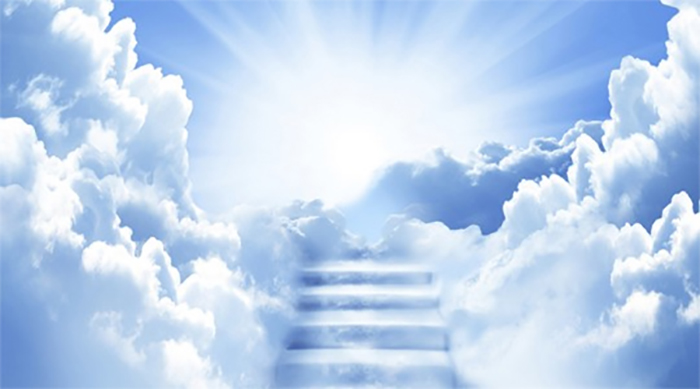